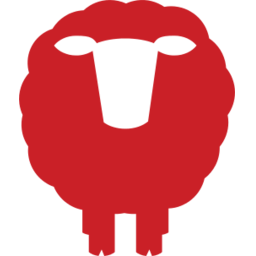 These pages cover SQL Clone Technical Preview 0.2 to 0.3, which is not the latest version. Help for other versions is also available.

The technical preview was a way to experiment with the core technology and gather feedback about what people want to use this technology for. There is now a public beta which will be the basis for the V1 release planned for March. See the product page for more information on what's coming up: http://www.red-gate.com/products/dba/sql-clone/

This was only a technical preview, not the fully supported product. Snapshots and clones are not compatible with later versions. These builds will no longer work. Contact us if this will cause you difficulties.