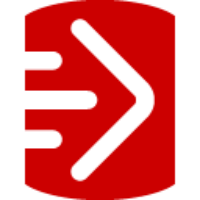 You can use ignore rules to:

Note that any objects that are filtered out using an ignore rule can no longer be included in a subsequent deployment script. 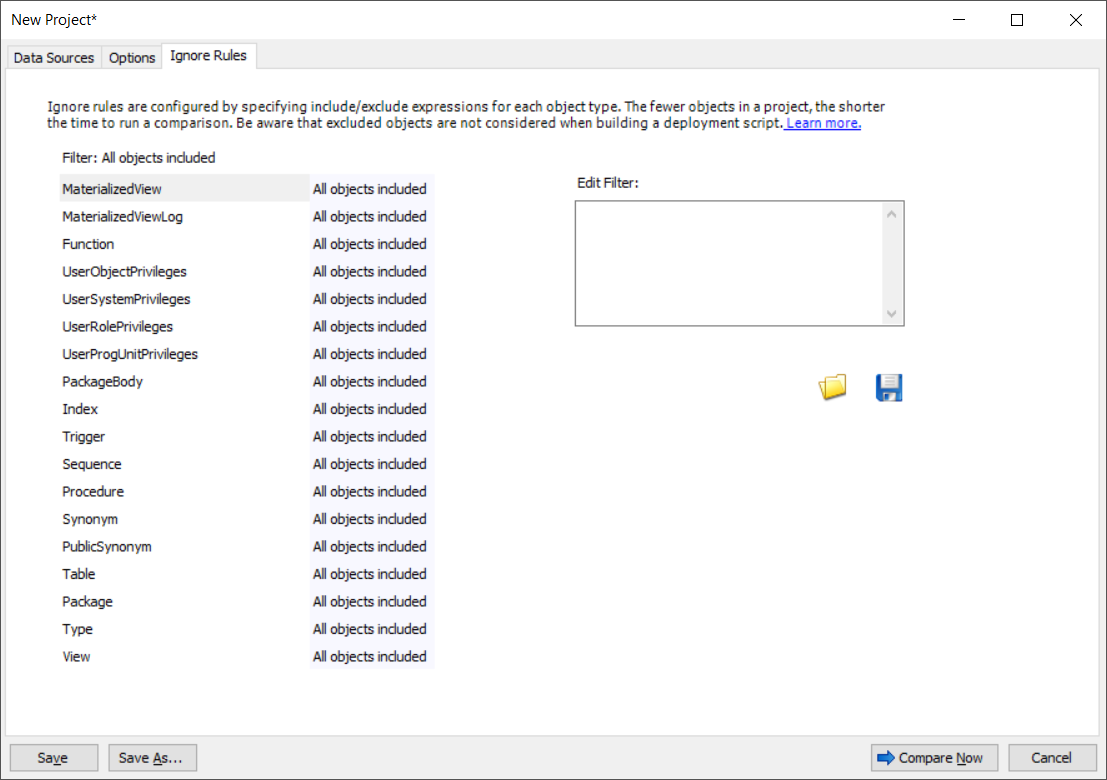 Ignore rules are configured per-object type, using a include/exclude expression. A description of the required syntax along with examples can be found here.