SQL Prompt now requires .Net Framework 4.7.2 or later. You can download it from: https://www.microsoft.com/net/download/framework. 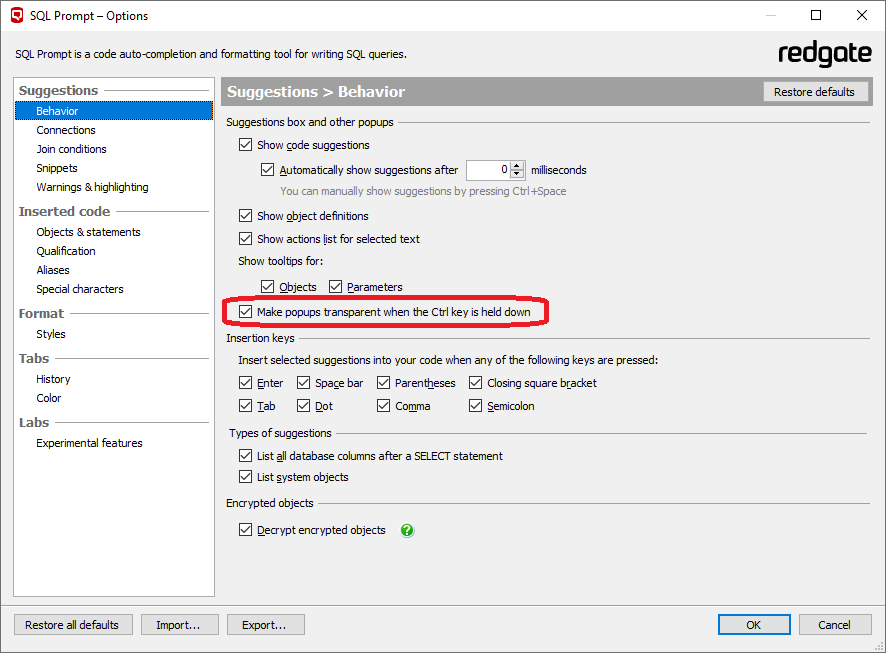 This is the last officially supported version of SQL Prompt Core.