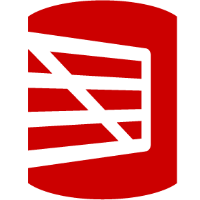 When getting started with existing databases, we recommend creating a baseline script that reflects the state of your objects and reference data that have already been deployed to Production so that you can generate new migrations from this point.  A baseline script is required to bring the Shadow Database up to the current state of Production so that subsequent migration scripts just include changes from this point onwards.  A baseline script is also necessary to spin up new  environments for testing purposes or when deploying new installations.

Creating a baseline script as part of the New Project wizard

Creating a baseline script outside of Redgate Change Control

If your environments are in sync, then you can use your development database to create the baseline script.  There are a few ways to do this:

Third, save your baseline script and add it to your project folder.

Fourth, setup the baseline on your development database.

You can now make changes to your development database and then generate new migrations. In this example, I used Oracle SQL Developer to add a new PAYMENTS table.  When I clicked Refresh on the Generate migrations tab, I now see my database changes that are ready to import into my project. 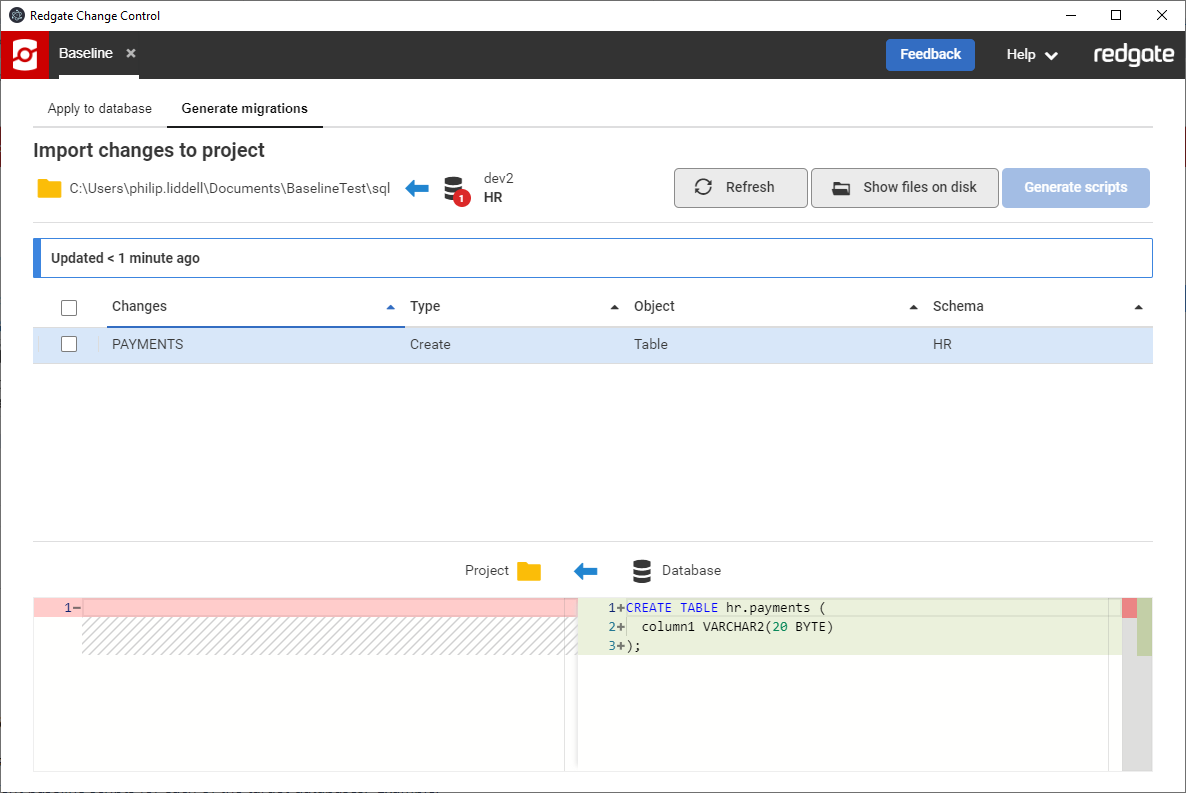