In a query window, you can now execute the SQL statement under your cursor by pressing Shift + F5.

For example, if you have a query containing two statements and your cursor is placed on the second statement:

When you press Shift + F5, only the second statement is executed: 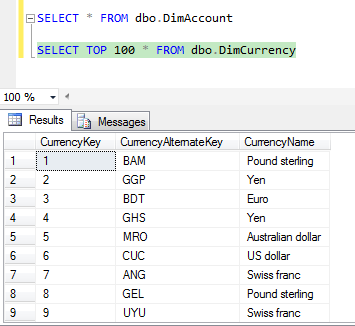 You can also execute to the cursor by pressing Ctrl + Shift + F5. This executes from the start of the script to the cursor, including the statement under the cursor.

You can now use SQL Prompt to automatically insert missing semicolons after each statement in a query.

To insert semicolons, go to the SQL Prompt menu and click Insert Semicolons. Alternatively, hold Ctrl and press B then C.

When you place your cursor over a BEGIN or END keyword, SQL Prompt now automatically highlights the matching keyword: 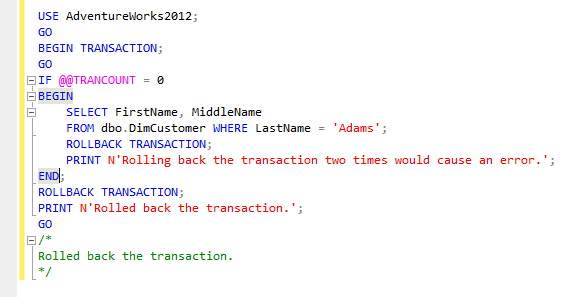 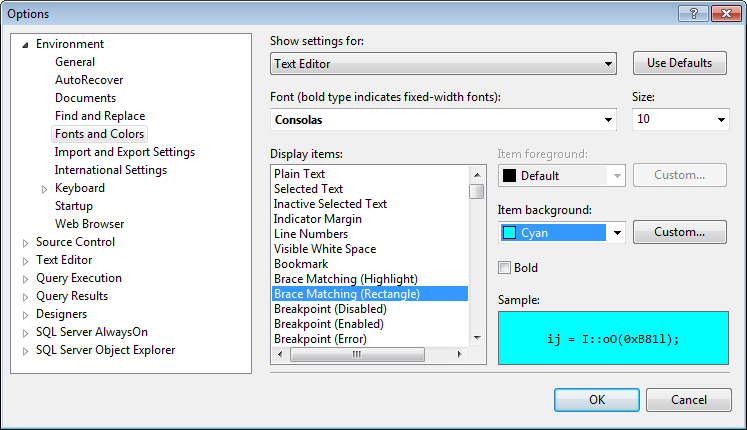 For example, if a data type named MyType is used in a script as mytype, when you format the script or apply casing options SQL Prompt will change the object's case to MyType.

You can now use SQL Prompt to rename all occurrences of a variable or alias in a query. 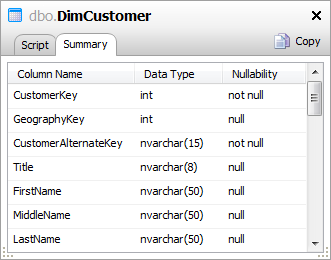 Choose environments to install to

You can now choose to install SQL Prompt into Management Studio and/or Visual Studio:

You can now connect as: